When the Silla dynasty collapsed and the Koryeo dynasty unified the peninsula again, the county name was changed into Boryeong gun, which belonged to a larger administrative unit, Sangju mok (1018). In the Joseon dynasty (1392~1910), the county was renamed as Boeun hyeon (a smaller unit than gun) in the 16th year of king Taejong (1416), and the hyeon head was sent from the central government.

In the 16th year of King Taejong (1413), the county was made to belong to Chungcheong province from Sangjoo mok. Its status was raised from hyeon to gun in the 32nd year of king Gojong (1895).

In 1914, during the Japanese Occupation period (1910-1945), Boeun was made to annex parts of neighboring two counties, Hwoein gun and Daedeok gun, leading to have 10 myeons, smaller administrative units. 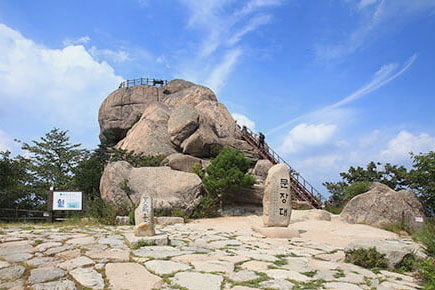